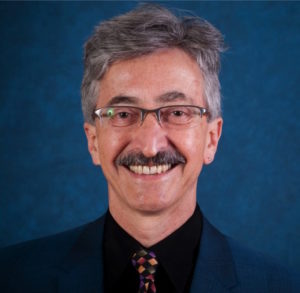 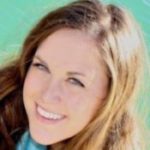 It’s our great pleasure this month to feature a guest blog by one of our favorite clients, Allison Schneider of StudySync, developers of digital Language Arts curriculum. The entire ABVO family (Rosi, Brian, Sonia and Alisa Amador, plus our honorary Amador, engineer Camilo) have had the pleasure of recording a LOT of wonderful literature for Allison and her team in English and Spanish.

Allison here with StudySync. It’s a joy to share a bit about the work that StudySync and the Amadors do together. As a digital English Language Arts/English Language Development curriculum, StudySync engages students with media and technology. One of the foundations of our product is a growing library of over 1,200 text selections, many of which include voiceover readings to help students better access and understand the text. That’s where the Amadors fit into the StudySync picture, and it’s where they’ve made a lasting impact on students across the country. I’d like to share a couple of particulars about what makes our collaboration with them so rewarding.

In their work with StudySync, the Amadors engage and inspire students through great works of literature in English and in Spanish, exposing them to the works of prominent multicultural authors including Sandra Cisneros and others. The voiceovers provided by the Amadors help bring Spanish-speaking students along on Tom Sawyer’s adventures by voicing a Spanish translation of Mark Twain’s beloved work. They’ve contributed several dozen voiceovers to StudySync, and with each one, they strengthen our ability to inspire students of diverse backgrounds.

StudySync’s work with the Amadors is especially strong because they share our passion for education. That shared commitment shows in every voiceover that they create for StudySync. It makes every project that we work on together meaningful.

When you work with the Amadors, you’re working with family. Working with the Amadors and their team is a true family experience. First, you don’t get just one talented voiceover artist—you get five! Second—and most importantly—they make you feel like you’re a part of the family. The Amadors don’t just bring talent to the table. They bring friendship and a collaborative spirit.

As StudySync’s curriculum continues to grow, we look forward to having the Amadors along for the journey. Gracias, Amadors, for sharing your talents with us! 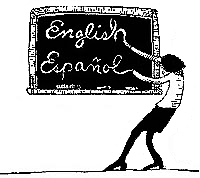 Rosi Amador was Selected as bilingual narrator for U.S.

Through a highly competitive audition process, Rosi was selected as the new female narrator of the U.S. Department of Health and Human Services’ weekly news series called Health Care 411.
END_OF_DOCUMENT_TOKEN_TO_BE_REPLACED 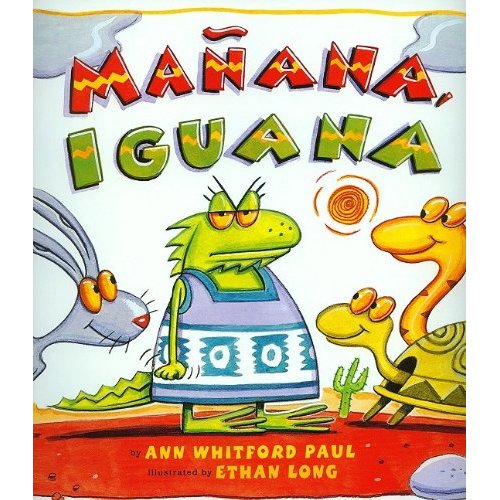 “A comical takeoff on the familiar Little Red Hen story, this upbeat read-along is brought vividly to life through Brian and Rosi Amador’s tandem narration. There is so much to enjoy here: the familiar motif of three friends who can’t be bothered to help industrious Iguana prepare for a fiesta, a southwestern desert setting, Spanish words sprinkled throughout, and a  creative and positive ending.
END_OF_DOCUMENT_TOKEN_TO_BE_REPLACED