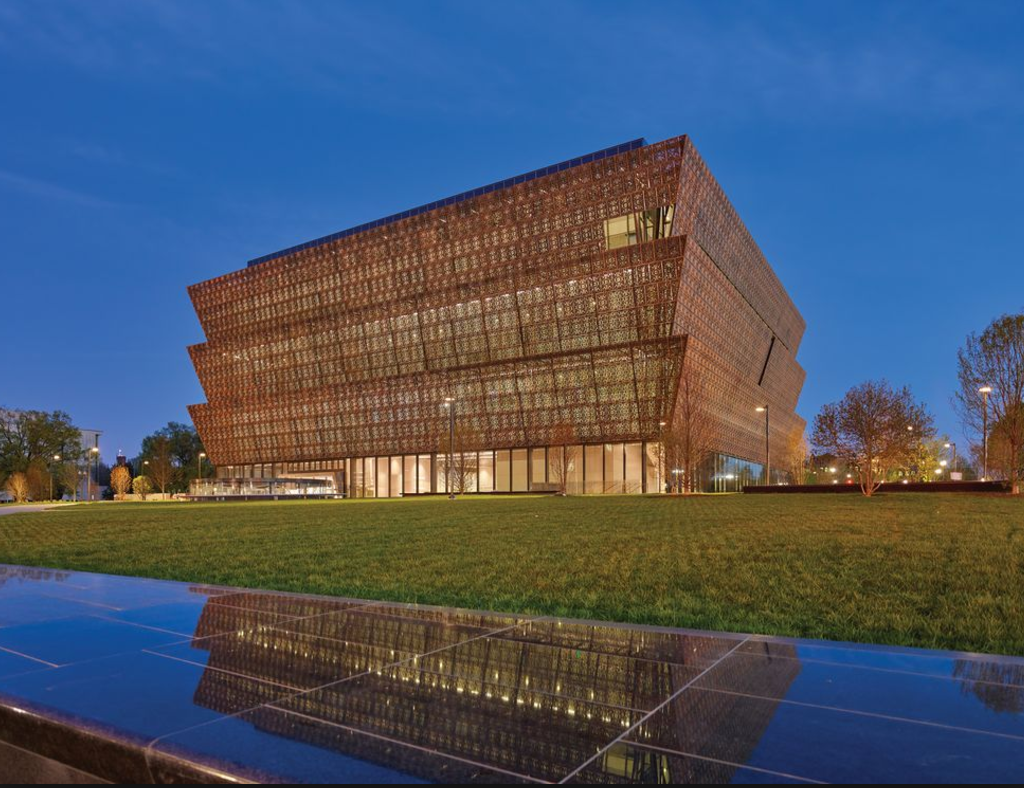 In September of 2016, the Smithsonian Institution unveiled the National Museum of African American History and Culture (NMAAHC) in Washington, D.C., an important and overdue addition to the Smithsonian museum system. It’s the only national museum devoted entirely to African American culture, life, and history, and we’re proud to announce that our voices are featured in the Spanish version of the museum’s Audio tour app.

Established by an Act of Congress in 2003, the NMAAHC is an important contribution to the preservation of our national history, and an architectural wonder! As construction of the museum was underway, my family and I were honored to receive a request for our voices for the innovative NMAAHC interactive mobile audio tour app. I’ll never forget the excitement I felt when it was confirmed that we would be “the” voices of the app that brings this extraordinary museum to life. When I first became a full-time voiceover actor, one of my hopes was to record audio tours for significant national museums, so this truly is a dream come true.

The history of African American innovation in the United States isn’t always adequately represented in the media. Now, thanks to the Spanish mobile app, the vast wealth of information at the museum is now accessible to Spanish-speaking visitors from all over the world. My husband Brian, my daughter Sonia, and I are proud to have lent our voices so that others can learn about the impact of African Americans on the history and culture of our nation. The Smithsonian continues to rely on us for updates for the app and I recently recorded some additions for the 2017 version of the app, so stay tuned to hear more.

You can download the app on your mobile devices or tablet by visiting this link and take a virtual tour even if you’re unable to get to the museum at this time.

We’re deeply grateful to Mary Ann Findlay and Patricia Musariri of Intrinzinc, for choosing our voices for this project and to Clearly Innovative, the designers of this amazingly interactive app that is one of a kind. We hope you enjoy the sample audio tours that we recorded for the app as much as we loved recording them.