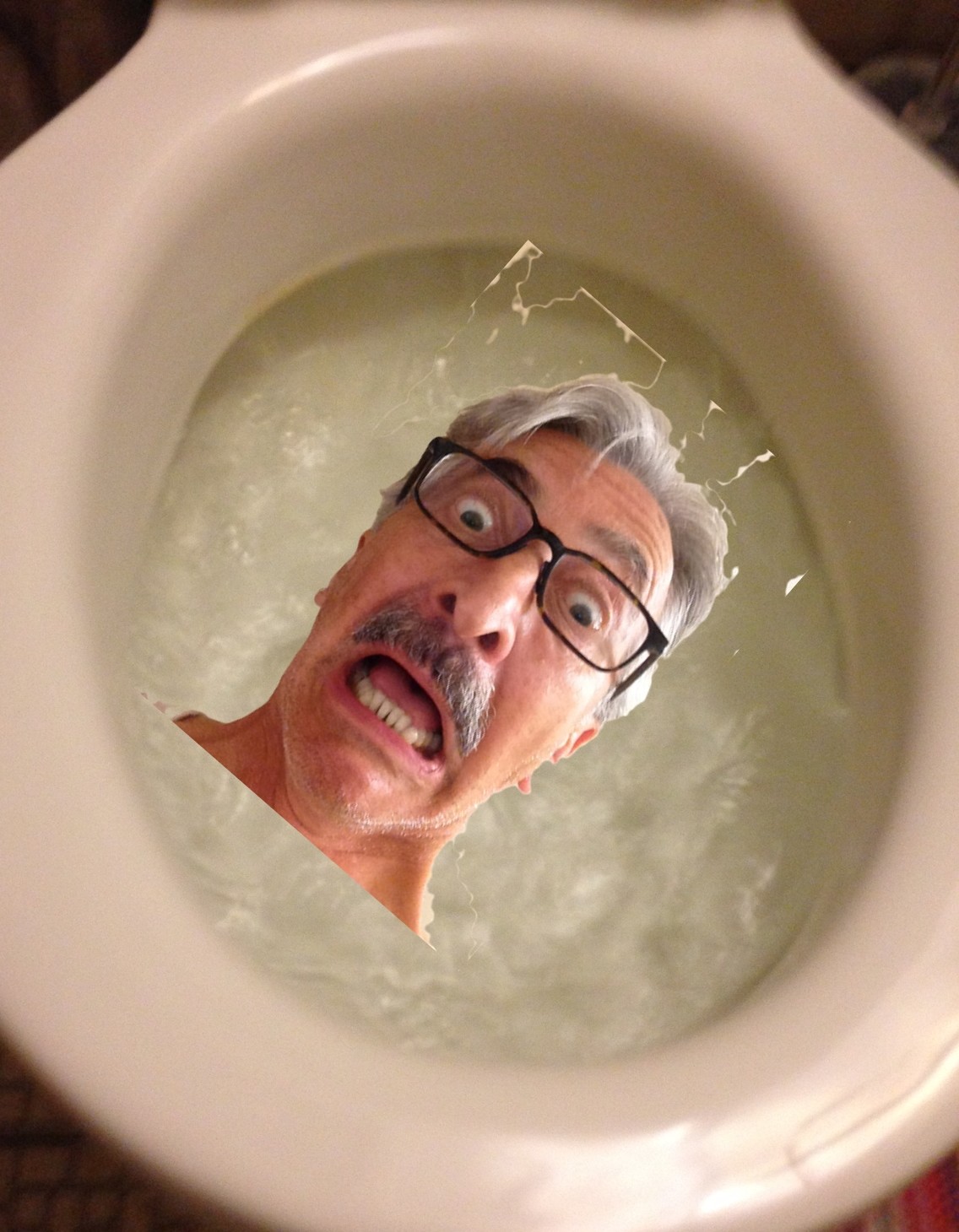 Help! I’ve fallen into the Internet and I can’t get out!

It’s so easy for me to fall right through whatever screen I’m looking at, just like Alice into the looking glass, into a magical world where anything is possible, where mutually-exclusive absolutes can both be true, where you can “like” someone without liking them, and where people feel joyfully free to say disgusting, hateful things to each other that they would never say in person. It’s all so interesting!

Especially during our interminable election season, when we have around 54 people competing for America’s Biggest Demagogue. And because the outcome matters to me, because I care what happens to my country and to the world, I get sucked in, whirling around in a vortex of procrastination, and to what end? No matter how much I learn about politicians ignoring real problems, devising solutions to make-believe problems, and creating altogether new problems, there’s precious little I can do about it!

The problem for me is that all that temptation exists in a medium that we need to use to do business. The Internet is like a huge, open-air market. As a voice actor, I have to go to that market to connect to potential and actual clients, to contract jobs, and to deliver the goods. But hanging around all the entrances to the market are a bunch of ne’er-do-wells, sniffing glue, talking too loudly, making rude comments, and insisting I look at pictures of their pets. I’m not saying I suffer from ADD, but…Hey, look! a big truck just drove by!

More than distracted. I get dismayed. I see the vitriol being spewed at immigrants, especially Hispanics, as has happened so many times before, and I can’t help but feel deeply disappointed that people are still falling for that stuff. Especially given that the people most vilified are often those who work the hardest.

Finally, a solution comes to me. The dog needs a walk, and I can’t walk him online! I put his leash on him and we go out into the real world. My head starts to clear immediately. I look around. No red-faced bloviators. No repuglicans, libtards or Mexican murderers and rapists anywhere to be seen. Just people. When I look at them, I don’t see my most negative prejudices. If we talk, we don’t scream at each other in capital letters.